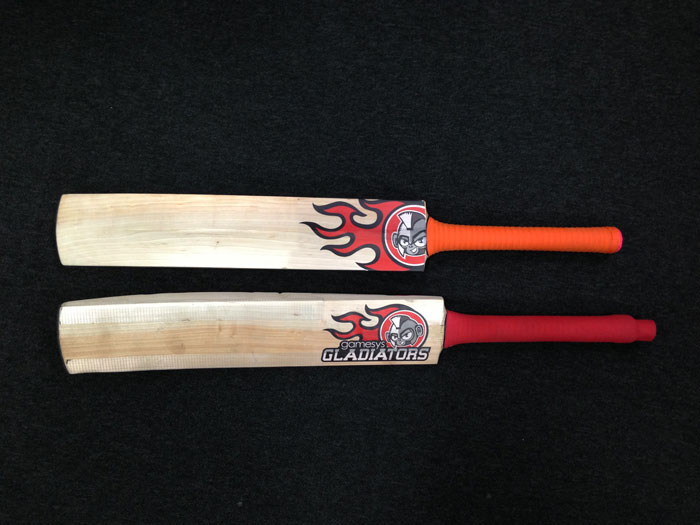 This was a fun project I did for the gaming company Gamesys.

The company cricket team was making their way up the league and felt they needed a bit of branding to go with all that success. At that point they didn’t even have a name yet, they only knew that they wanted a strong connection to the gamesys brand. So there were a lot of brainstorming on what kind of a name they could have; the Gamesys Googlies, The Gigabytes, The gamesys Giants, The Gentlemen- all in that tune.

initial ideas and sketches for the logo

another rough idea with a hand holding a cricket ball

Sports logos have their own unique visual language, and I did a lot of research to get the style just right. Fraser Davidson of Field Theory proved to be a massive source of inspiration, he has done logos for just about all the sports teams out there and have even been kind enough to share the wisdom in the form of videos of his work process. Very cool!

Second round of logo sketches and ideas

The boys from the cricket team finally decided on The Gamesys Gladiators, liking a tough sound to it, and I set to work figuring out what their logo should look like. 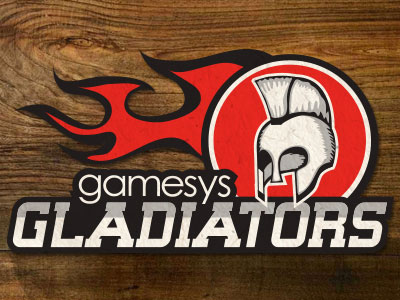 I made a logo with a gladiator helmet, which was almost there, but the boys- despite being very fierce cricketers- wanted to keep a little bit more of the fun and laid back character of the company Gamesys, so we decided to use the company mascot and adapt him for the cricket team. I made a Gladiator Tiki Monkey and that was it! We had a brand! 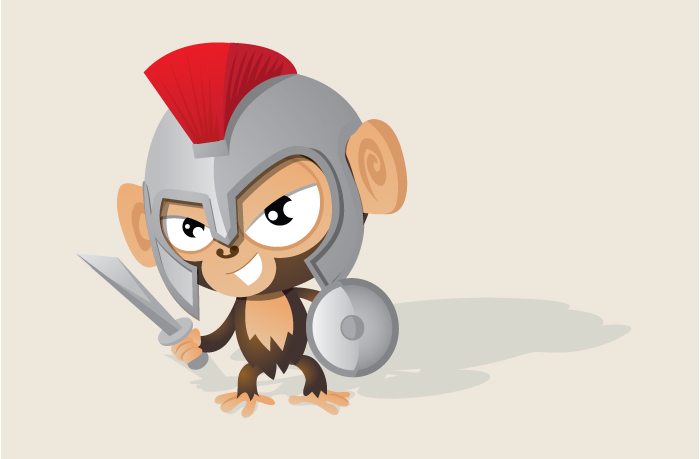 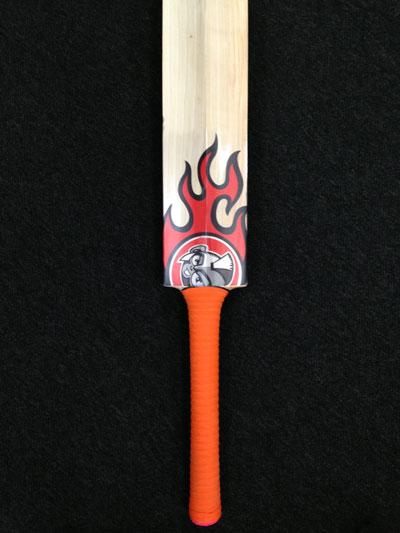 The cropped logo side of the bat